The Casagua Method combines NLP, General Semantics, Iceberg Theory, hypnotherapy and linguistic philosophy to create or modulate written texts. Our methods are designed to ‘reframe’ the reader’s neuro-linguistic maps of reality in accordance with our clients’ goals, ambitions and desires. We achieve this through careful use of metaphors, customer avatars, emotional anchors and various other NLP techniques. The Casagua method is especially valuable when the client cannot explicitly state their goals and ambitions, although it has value in many other situations. 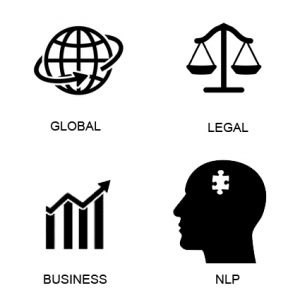 NLP and the Art of Writing

‘Excellent. Thank you so much for all the efforts you put towards building our sales script and reviewing our website.’